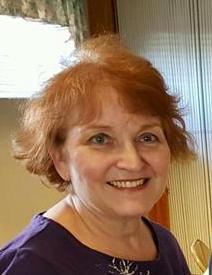 Carol Schoenig lives in Cranberry Township Pennsylvania with her husband.  She has two sons and five grandchildren, which she says is two sets.  One set lives in Erie Pennsylvania and range in age from twenty to sixteen.  The second set is in Grove City Pennsylvania ages five and four.

Carol is an avid reader of romance and mystery.   She was first inspired to write in her early twenties when she submitted a short story to Harlequin Romance.  When she didn’t win the contest, she thought she couldn’t write. But continued writing on the side.  She pursued a career in Human Resources and received a Masters in Organizational Leadership from Geneva College.

Upon retiring from her career, she vigorously began writing. Her debut novel, The Caretaker was released in March 2017. She also is a 2017 New York City Big Book Award recipient. 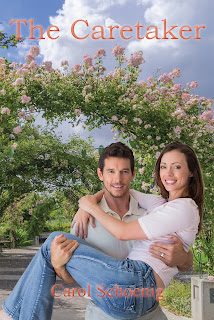