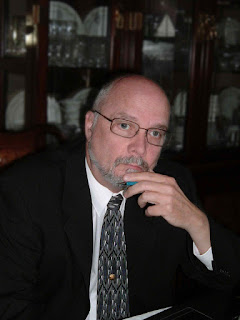 At age 59, it took Thom Thomas over two years to write “…give or take a pebble.” his sequel to Charles Dickens’ A Christmas Carol, and another year to complete “…give or take a shilling.”  His vision is to write a four volume Krump Chronicles which will follow the Cratchit descendants from 1843 to present.  The premise is:  the ripples of a good deed performed in 1843 will reach shore in the early 21st century.

Thom was born in Central Pennsylvania in the house where his 93 year old mother still lives.  He studied Political Science at Indiana University of Pennsylvania before embarking on a thirty-five year journey through the world of manufacturing management.  He lived in New Castle when “…give or take a pebble.” was published.

His only other attempt to write a story was when he was in seventh grade at Purchase Line High School.  It was a spy novel entitled Sex the X (Sir Elbert Xenon the tenth). It was never finished.

He is presently working on the third book in The Krump Chronicles.
His website is in progress. 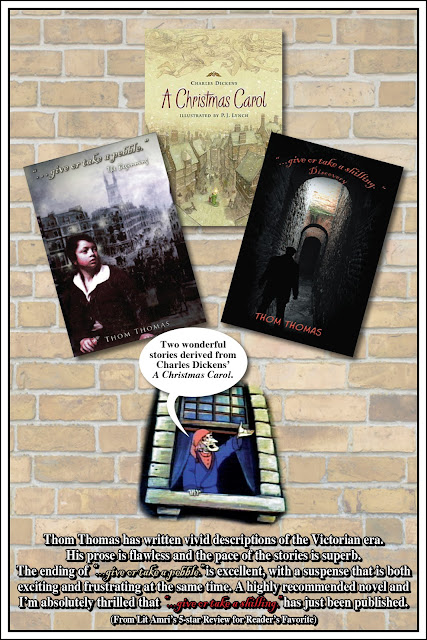