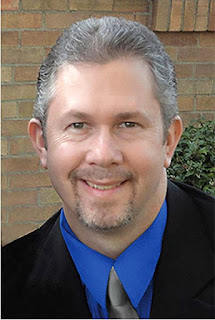 With the success of Todd’s first children’s book “The Hunt for Luke’s Bone”, Todd decided to continue his book series. His faithful companion, Luke, his Cavalier King Charles Spaniel continues as the books main character. Born with an artistic sense throughout his life and a graduate from The Art Institute of Pittsburgh, Todd has been in the printing industry since college. With his passion for art, Todd has continued to provide us with his combination of love for animals and children. Creating books for children that brings Luke to life, for everyone to enjoy, is his new passion. 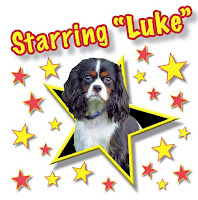 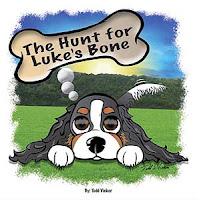 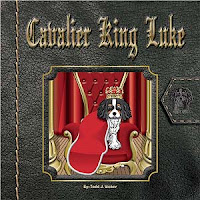 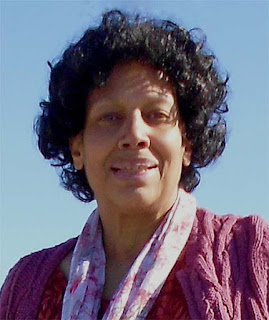 She now enjoys exploring the human experience through the arts. 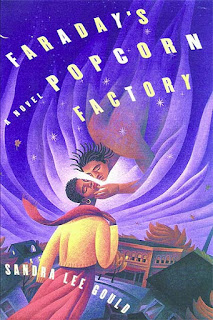 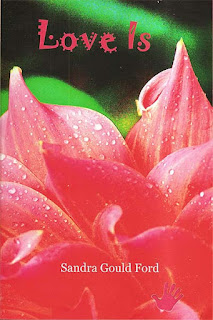 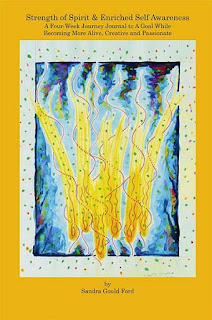 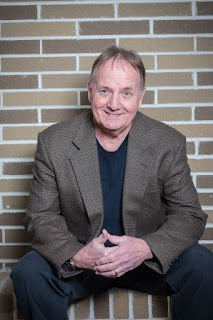 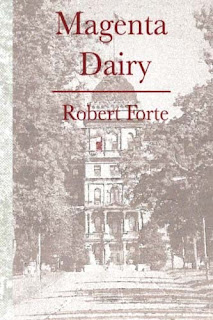 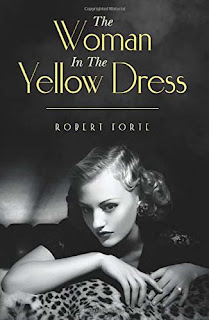