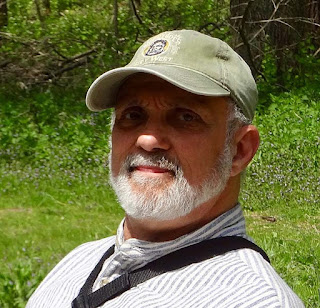 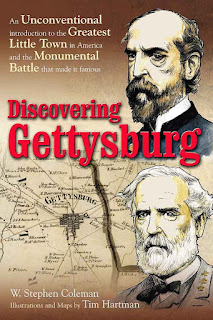 Stephen Coleman has spent most of his adult life as a professor of theater at the University of Pittsburgh. A specialist in Shakespeare, acting, directing, and stage combat, he taught for more than 30 years and practiced his craft on stage and screen, including roles in Silence of the Lambs, where he had the pleasure of being literally defaced by the epicurean Hannibal Lecter and in the PBS Series The War That Made America, where as the ill-fated General Braddock he was shot from the back of a horse. It was only after he retired that he discovered a new interest: The Civil War, and especially, Gettysburg.

Illustrator Tim Hartman is a native of Pittsburgh, Pennsylvania, and has been professionally acting, singing, writing, cartooning, and storytelling since 1982. He is also an award-winning political cartoonist and illustrator whose work has appeared widely in newspapers. (Tim was integral to the development of Discovering Gettysburg but is not attending Fest.) 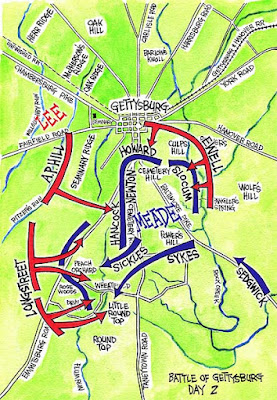