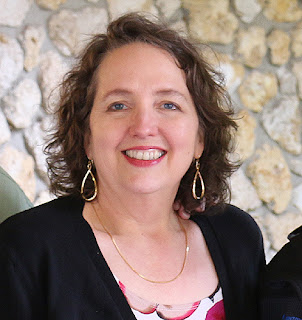 Cindy Rinaman Marsch was born in Jacksonville, Florida at the end of the Baby Boom, the oldest of seven siblings in blended families. She became a Seminoles football fan at Florida State University, taught at Auburn University, and in 1986 married Glenn Marsch, a professor of physics. The Marsches have four grown children and keep a garden and hobby winery in Slippery Rock, where they have lived since 2004.

Though she currently works as a freelance editor and as guest lecturer in writing at Grove City College, for the previous three decades Cindy homeschooled and taught online. With her nest emptying, she now has time to write as she has always desired, and her debut novel Rosette offers an episode of unknown history with imaginative speculation. The companion short story "Blizzard" adds a chilling episode of Rosette's life. In process now is a companion novel, Solomon Ramsdell, and a transcription of Rosette's actual journal of 1856-58.

The illustrated paperback version of Rosette is enhanced by twenty-four charcoal illustrations by Cindy’s daughter Betsy. Learn more at BetsyMarsch.com . 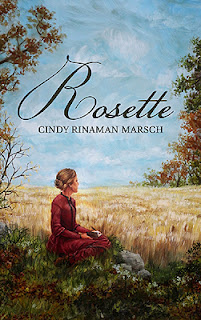 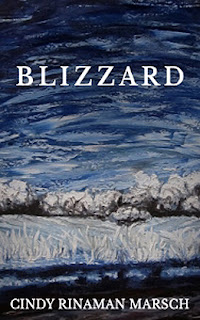 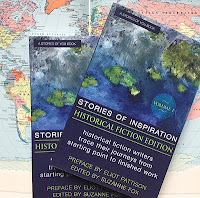