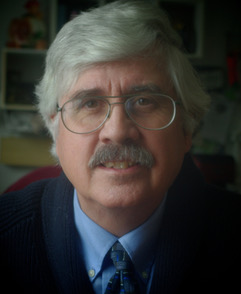 Bill Kemp is the published author of 10 non-fiction books, including “Ezekiel’s Bones: Rekindling your congregation’s spiritual passion” and “Reality Check 101” (a church visioning workbook). He recently completed a romantic literary novel set in Pittsburgh, “The Exodus of Henry Defazio.” When not busily writing, he sits on several non-profit boards and leads workshops on organizational health. He is also photographer, poet, and playwright. Bill lives on a peaceful street in Penn Hills (Pittsburgh area) with his wife, two cats, and a dog.

Find Bill and his work at NotPerfectYet.com

Posted by LK Hunsaker at 1:43 PM No comments: 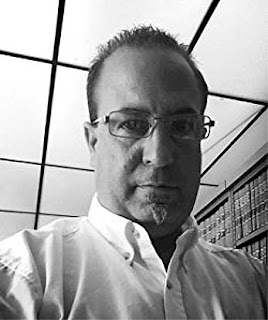 Shawn Riniti resides in Pennsylvania with his wife Ashton and four children. He obtained his B.S. in Elementary Education from Youngstown State University and has been a musician for the better part of his life composing music, lyrics, and poetry. Starting at an early age, he has been enthralled in suspense-thriller and horror novels and movies. After years of contemplation, he decided to combine his abstract imagination and unique visuals to release the stories buried in the depths of his mind. Amongst them, is his debut novel “Secrets of a Stranger.” 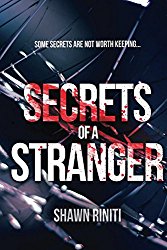 Posted by LK Hunsaker at 7:44 PM No comments: 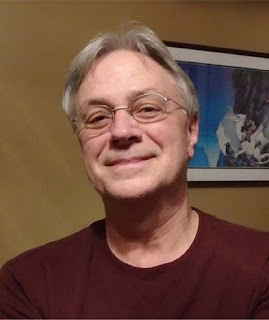 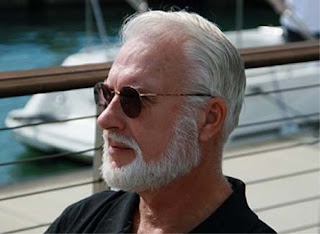 Posted by LK Hunsaker at 5:03 PM No comments: