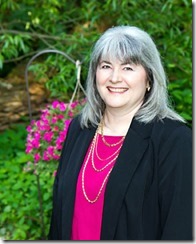 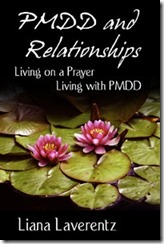 the first in a series of non-fiction books about women's hormonal health and wellness, based on posts from her highly successful blog, Living on a Prayer, Living with PMDD. Liana is also a freelance book editor with several award-winning clients. For more information, go to www.lianalaverentz.com 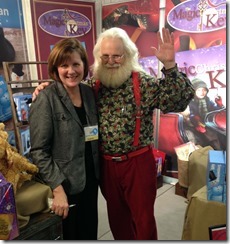 Founder of Pine Tree Publishing, Leann Smith is the author of The Magic Christmas Key, My Snowman and Me, The Hope Tree and the Winning Garden. Smith says she loves Christmas just about more than anything, and hopes that each family experiences the magic of Christmas each time they read this story. She resides with her husband in Grove City, Pennsylvania and is a mother of three grown children and grandmother of three. Rufus, too, makes his home with the Smith family. 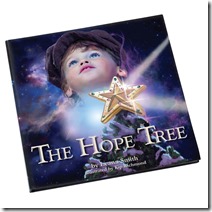 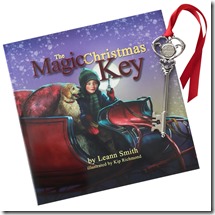 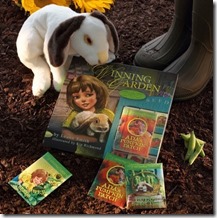 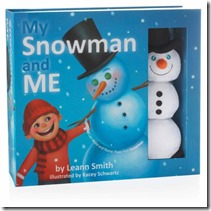 The Magic Christmas Key was a gold medal winner for the 2015 Independent Publisher Book Awards and was awarded Book of the Year by Creative Child Magazine. 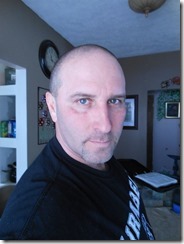 Vincent Paul Mirabella II is an artist, filmmaker, and photographer. This summer, he released his first book, The Tangled Web Of Betrayal, book 1 of the Trans-Metronome-Device Series. The sci fi adventure includes illustrations by the author and a film is in the making. 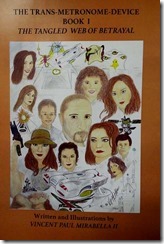 The Mirabella Arts website will be coming soon. In the meantime, you can find Vincent on his Facebook page. 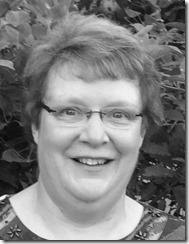 Cindy Bingham retired after many years of teaching English and embarked on a career of writing. She is the author of Lion’s Awakening, and Perfect Timing, Books 1 and 2 of the Pennsylvania Series, novels which take place in different Pennsylvania locations. She traded the rigors of teaching grammar and literature for the necessities of learning websites and marketing. An avid greeting card maker and lover of punches, stamps, and numerous other items pertaining to paper crafting, she juggles her fiction writing with composing sentiments to include in her greeting card creations. Excerpts from her novels and examples of her cards can be seen on her website, www.cindybinghamwrites.com.

The third novel in the Pennsylvania Series, Sufficient Strength will be coming in August. 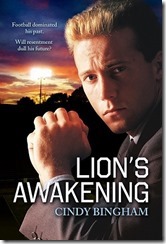 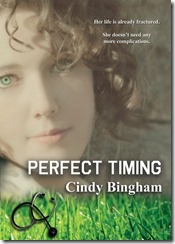 Her next writing endeavor is a biography of Pennsylvania-born Paul Fullerton, originally from Cochranton. Fullerton's accomplishments, aside from being married to his war-time sweetheart for over fifty years and helping to rear their four daughters, include flying a B-17 bomber over Europe in 1944, gathering weather statistics in Alaska before it became a state, surveying and preparing road surfaces for the California Department of  Highways, and serving for over twenty years in one of the largest border patrol stations along the United States /Mexico border. 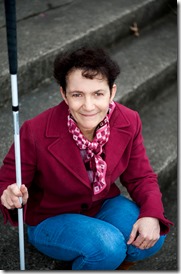 Amy L. Bovaird is an educator, an author and inspirational speaker—who happens to be vision impaired. When she was 28, doctors diagnosed her with Retinitis Pigmentosa (RP)-a degenerative eye-disease that eventually causes blindness. Later, she learned her RP was part of Usher’s Syndrome, the leading cause of deaf blindness.

Having taught in Latin America, South East Asia and the Middle East, Amy often features these cultures in her writing.

Although Amy suffers from a dual disability, she continues to enjoy running, hiking and traveling. She also volunteers with local and national 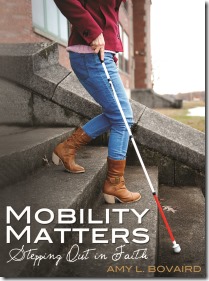 animal rescue organizations. She dips into humor and optimism as she blogs about the challenges she faces as she loses more vision and hearing. But more importantly, Amy shares the lessons God reveals to her through her difficulties. You can read about her experiences at www.amybovaird.com. 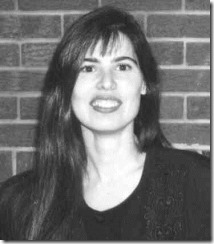 Gloria Clover has lived in western PA all her life, except for those four years in Dallas, TX for university. She's always wanted to write and has been in the business for nearly thirty years. Her first novel was published by Heartsong Presents in 1997. Then she got married.

Two contemporary romances managed to reach publication in the next ten years, but she eventually found her niche writing speculative fiction in a series called Children of the King for Desert Breeze Publishing, Inc.out in CA. Starting in 2011, she has written a novel each year, currently working on book 5. Then she had a child.

Gloria also directs the To Writing Success one day writing conference in Stoneboro, PA every April. She attends Commodore Perry Writers Day with the teens, and works with American Heritage Girls through her local church.

She plans to have a wide selection of books available for purchase, so stop by to chat about books, God, or whatever interests you at the moment. 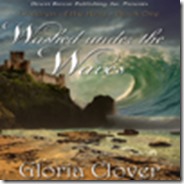 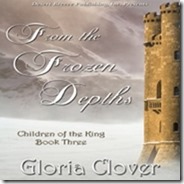 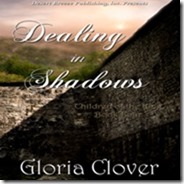 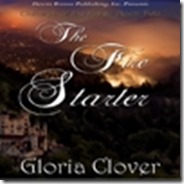 The King sends out his children to reclaim the lost islands of the Archipelago of Solumnus. Shrouded from the eyes of the rest of the world over the centuries, the islands have remained hidden except to the few who colonized them—adventurers, seekers, freedom-fighters, prisoners, and those in need of a safe haven.

The isolated peoples of each island have their own history, ancestral culture, and unique deception keeping them bound to their past. From the Roman-based Undae Island caught in the lie that entertainment is the ultimate happiness to the frozen karma-driven island of Dharani to the Egyptian-based Osaze Island encased in physical appearances, each island's people have their own internal and external issues to overcome.

So the King sends his hand-picked princes and princesses to awaken the people of these islands to their generational lies. In the midst of the conflicts and frustrations, these children of the King stir the people's need for and allegiance to the King. The struggle is sweetened by an undeniable love for an island native with whom the prince or princess will rule.

Books available in print and ebook. 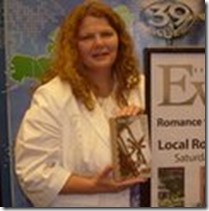 Kathy Otten is the mother of three grown children and one grandson. She lives in the open farm country of western NY with her husband of thirty-three years. The author of three historical romance novels and several short stories and novellas, Kathy is also teaches fiction writing and occasionally presents online workshops on various elements of writing craft. She enjoys long walks with her German Shepherd Max, 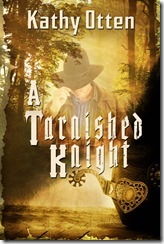 through the fields and woods near her home. In the winter 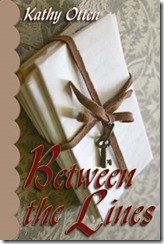 she likes to curl up with a good book and one or two of her five cats, while the snow blows outside. In between family, work and animals she can be found at her computer weaving stories of laughter, heartache, and love for the crazy cast of characters 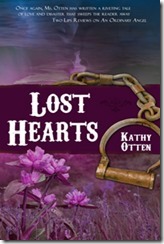 swirling around in her head. 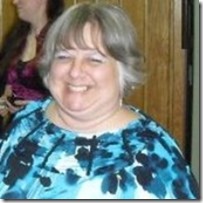 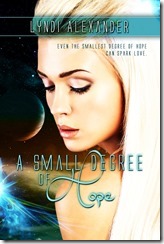 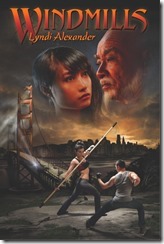 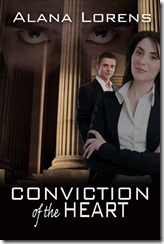