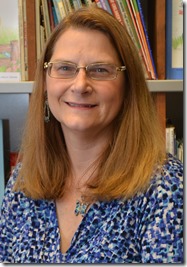 Anne Slanina, "Annie Mouse," is the author of The Adventures of Annie Mouse children's books.

Annie Mouse introduces children to historic facts and US landmarks in the Route 66 travel books, which include a picture book: Annie Mouse's Route 66 Adventure: A Phot

o Journal and a companion chapter book: Annie Mouse's Route 66 Family Vacation  Anne resides in Western PA and is a professor at Slippery Rock University in the Elementary/ Early Childhood Education department where she prepares people to be early childhood educators. During semester breaks, she can be found traveling Route 66 -- America's Mother Road. She has two grown sons, two fabulous daughters-in-law, and four grand-children. 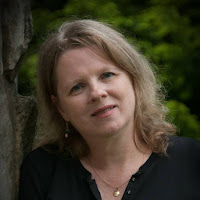 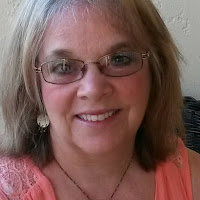 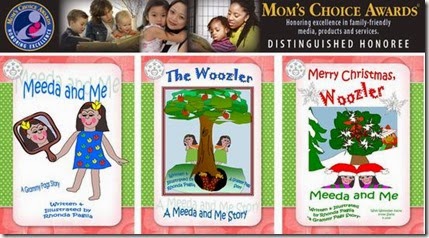 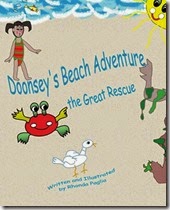 Posted by West PA Authors Staff at 9:12 AM No comments: