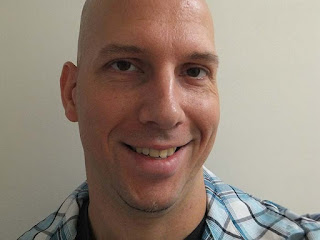 Scott Schafer was born in 1979 and resides outside of Pittsburgh, PA. Since the age of five, he was very artistic, drawing different characters, and decided to take a chance at writing a children's book in 2001.

After researching self-publishing, he finally published his children's book in 2014. Although he grew a fondness for acting and writing sketch comedy, putting the book aside for so many years, the release of his book revived his ambitions for art, illustrating and writing.

Scott trademarked the IMAGINOGGIN logo for his children's books and will continue to write and illustrate books for many years to come.

His second children's book, THE DEViOUS MR. MISCHIEViOUS, was released in May 2016, and has been reviewed a Five Star Readers' Favorite. 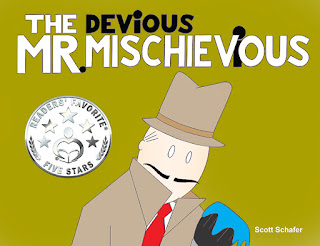 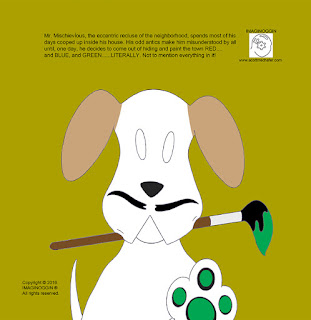 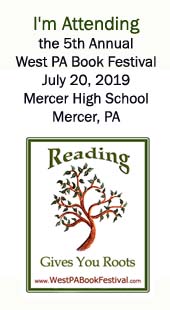